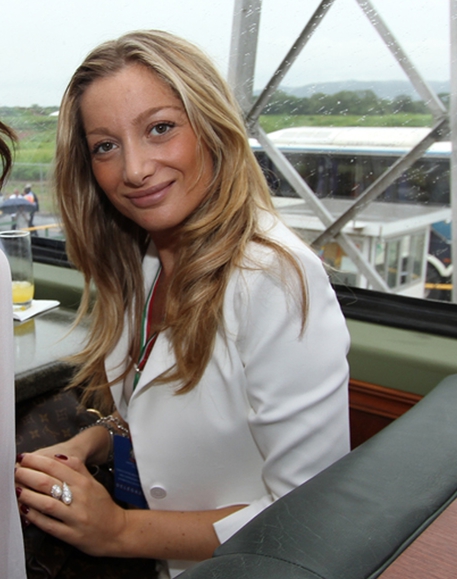 (ANSA) - Rome, January 29 - Twenty-eight were arrested on Wednesday following the conclusion of an investigation into an international drug ring sparked last March when an ex-Silvio Berlusconi aide was stopped at Rome's Fiumicino airport with 24 kg of cocaine in her luggage.
Federica Gagliardi was dubbed the "white lady" because she was seen dressed all in white as she descended ex-premier Berlusconi's plane as part of the G8 Toronto delegation in June 2010.
Gagliardi had reportedly helped with the election team behind Berlusconi's now-defunct People of Freedom (PdL) party victory in regional elections in Lazio and had asked to then be included in an international event.
During the investigation, police arrested various drug smugglers allegedly involved in the international ring that investigators said is connected to South American drug cartels, and seized a total of 93 kg of cocaine and 930 kg of hashish, with an estimated street value of at least 35 million euros.
Investigators said the drugs were destined for sale mainly in the Campania region.
Finance police in Naples and Frosinone on Wednesday were also in the process of seizing assets and property totalling approximately four million euros.
One of the 28 people arrested on Wednesday was out under house arrest.