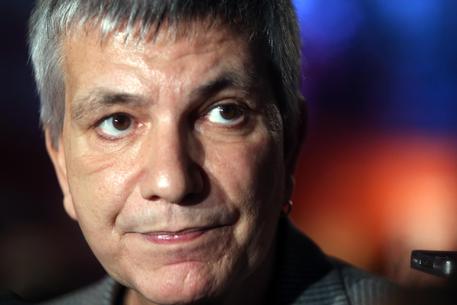 (ANSA) - Milan, January 23 - Nichi Vendola, the leader of the small Left, Ecology and Freedom (SEL) party, said Friday that an alliance was needed to prevent the next president being elected on the basis of a deal between Premier Matteo Renzi and Forza Italia leader Silvio Berlusconi. "An anti-Nazareno front is needed," Vendola, the governor of the southern Puglia region, said referring to the so-called Nazareno pact Renzi and three-time premier Berlusconi struck last year. The pact regards a new election law and an overhaul of Italy's slow, costly political apparatus.
But many politicians hostile to it, including members of Renzi's own centre-left Democratic Party (PD), believe a similar deal is in the pipeline over the next head of State.
When asked if that anti-Nazareno front should include the anti-establishment 5-Star Movement (M5S), Vendola said it should feature: "all those who want to play out this match". He added: "there is a need for a new, great, innovative, plural left of the people that knows how to uncover the deception of Renzi-ism and of Matteo Renzi". Lawmakers from both houses of parliament and regional representatives are set to start voting next Thursday on a replacement for 89-year-old Giorgio Napolitano, who quit as president last week.