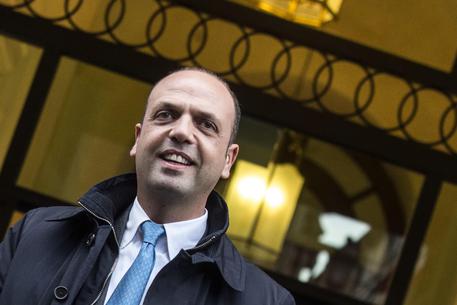 (ANSA) - Rome, January 22 - The budget of the central protection service handling prosecution witnesses and criminals who have turned state's evidence has been cut by around 25 million euros in 2015, MP Davide Mattiello of the Democratic Party (PD) and a member of the House justice and antimafia committees said Thursday.
"This is money that is needed to protect people who have chosen to entrust themselves to the state to see justice served," Mattiello said. "I do not understand and am extremely concerned about this development: the quality of the protection service is behind the sustainability of such choices, which are always traumatic for those who make them," he continued, putting the blame directly on Interior Minister Angelino Alfano who under the budget law is responsible for allocating funds within his own ministry. "Meanwhile the most recent collaborations, such as that of Vito Galatolo in the context of (Sicilian mafia) Cosa Nostra, who revealed the plans to murder (Palermo prosecutor Nino) Di Matteo, but also of Gianni Cretarola who has told us about a part of the 'ndrangheta in Rome, which goes hand in hand with the Mafia Capitale system, should leave no room for doubt about the importance of this instrument," Mattiello said.