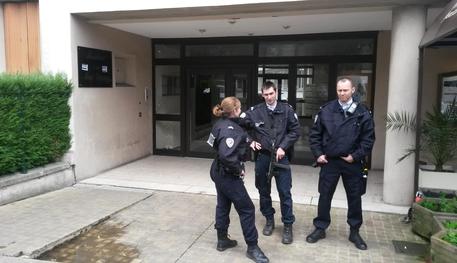 (ANSA) - Brussels, January 16 - At least 27 terror suspects have been arrested in Europe in the past 24 hours, including two Belgian nationals who were trying to flee to Italy, sources said Friday.
French police stopped the pair in the Chambery region. The suspects were fleeing an anti-terrorist sweep in Belgium, where 13 people were arrested in operations in various parts of the country.
In Paris, 12 people were arrested in the suburbs of the capital. Among them is the alleged accomplice of Amedy Coulibaly, who gunned five people down in France last week, including a policewoman.
The accomplice allegedly provided Coulibaly with "significant logistical support" and a car. Investigators tracked him down through DNA left behind in the vehicle, sources said.
In Berlin, two people were arrested including Ismet D., the alleged ringleader of a jihadi recruiting organization targeting Russians and Turks.