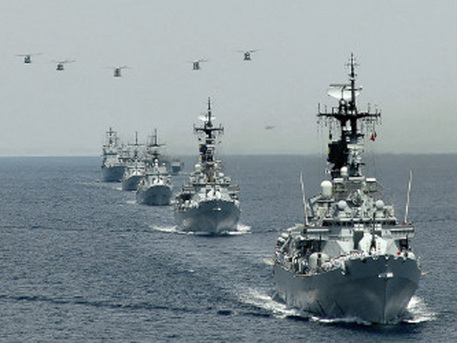 (ANSA) - Taranto, January 13 - Carabinieri police on Tuesday arrested seven naval employees, including officers in service, over allegations of official misconduct in relation to alleged participation in a kickback scheme involving companies providing services to the military corps.
The arrests were the result of a probe that began following a denouncement by a contractor which led to the arrest of frigate captain Roberto La Gioia, 46, last March.
The suspects - five officers, one NCO and one civilian employee - allegedly colluded to ensure that contracting companies paid the equivalent of 10% of their profits as kickbacks in money or in kind.
Investigators say the payoffs went directly to La Gioia who then distributed them among the group according to agreed percentages. The preliminary investigations judge described the scheme as a "genuine protection scheme imposed strictly and with brutal and sometimes shameless arrogance, and which caused considerable damage both to the individual companies and to the local economy as a whole, essentially in the manner of organised crime".