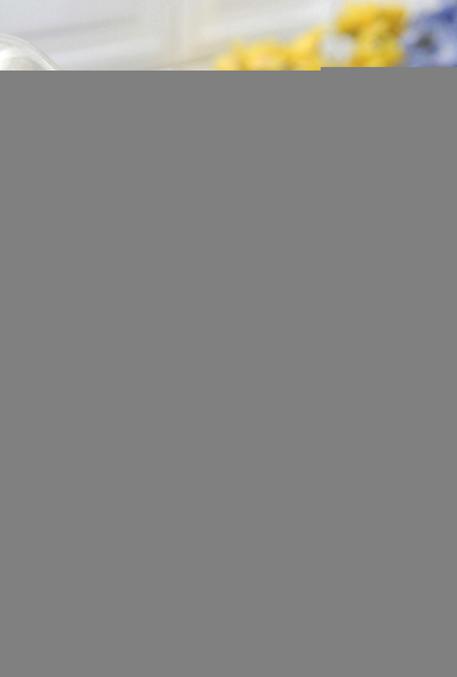 (ANSA) - Rome, January 13 - Consumers were spending a bit more on goods and restaurant meals in November, compared with the previous month, but that did not reflect a return in confidence, business group Confcommercio said in a report Tuesday.
In its monthly survey, Confcommercio said it recorded a rise of 0.2% in consumption in November over the previous month when consumption fell.
But it warned that it was too early to suggest a positive trend had developed.
"(The figure) while indicating the continuation of a phase of moderate recovery...does not seem to support, in the coming months, more sustained (consumer) demand," the group said. In terms of confidence "we do not see, in fact, positive signs from households and firms". Confcommercio said that it recorded an increase of 1.5% in November over October in spending on hotels and meals outside the home and a rise of 0.4% in spending on recreation.
However, there was no change in spending on personal care items, clothing and footwear.
The only annualized increase recorded in November was in vehicle purchases, where spending rose by 3.4% compared with November 2013.