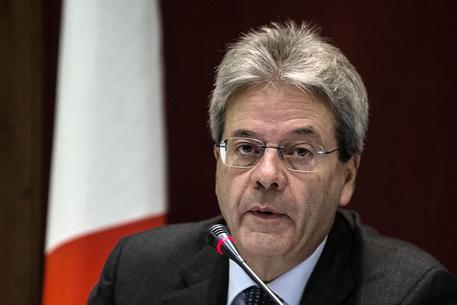 (ANSA) - Rome, January 12 - Foreign Minister Paolo Gentiloni told the Senate Monday that "no European government" has mooted suspending the Schengen treaty that created Europe's passport-free zone in the wake of last week's terror attacks in France. "Sacrificing freedom of circulation would be an unacceptable price to pay to terrorism," Gentiloni said. German Chancellor Angela Merkel said earlier that Schengen is "not in question" but members must "exchange information" and that "Germany must be able to trust in the safety of its borders".