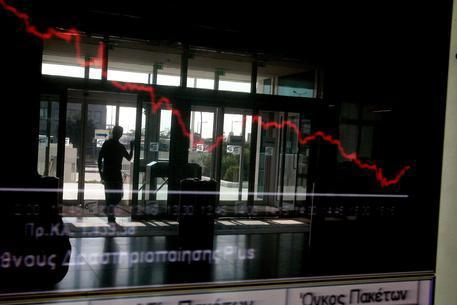 (ANSA) - Berlin, January 5 - Germany is working for the benefit of all members of the eurozone, including Greece, a spokesman for the government in Berlin said Monday.
Steffen Seibert was reacting to reports of economic turmoil and political unrest in Greece.
Continued reforms are essential to improve conditions, but progress has been made, he said.
"The eurozone has made much progress - a banking union, a bailout fund and the ability to soften the contagion effect," from economic problems in countries such as Greece, said Seibert.
Italy has been concerned about a contagion effect from Greece's problems.
Fears are that investors and analysts may judge Italy as having the same problems as Athens, leading to downgrades.