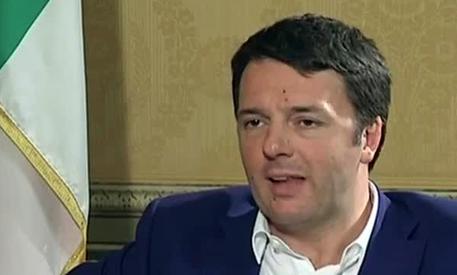 (ANSA) - Rome, January 5 - Premier Matteo Renzi has embarrassed his government with the sudden reversal of a major tax law reform considered to be faulty, a critic within Renzi's own Democratic Party (PD) said Monday.
Stefano Fassina spoke following the surprise announcement by Renzi on Sunday that his tax reforms would be reconsidered by cabinet in light of concerns that the changes could be used to annul the August 2013 tax-fraud conviction of ex-premier Silvio Berlusconi.
In a newspaper interview, Fassina said that the reforms were "chilling" and Renzi had "forced his hand" by pushing them through cabinet just before Christmas.
On Sunday, Renzi said the tax-reform measures, which include change to how tax crimes are punished, would be reviewed before going to parliament.
Renzi said in a television interview that he wanted to avoid any perception of a "backroom deal" to benefit Berlusconi, whose Forza Italia party is helping Renzi with electoral reforms.
Fassina said the tax-reform measures were rushed by Renzi and were not supported by Economy Minister Pier Carlo Padoan.