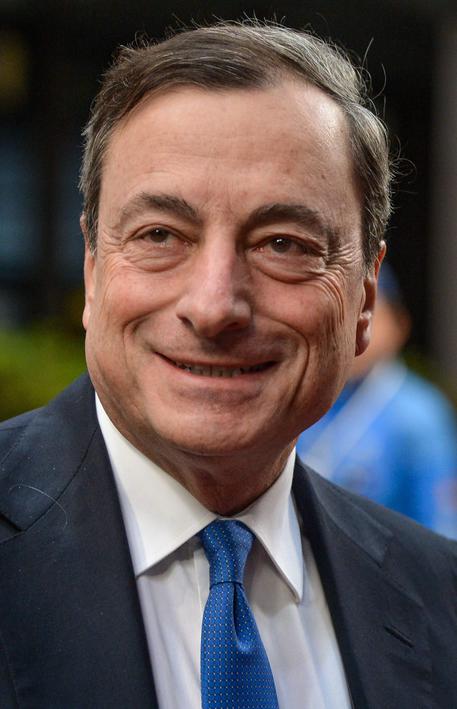 (ANSA) - Milan, January 2 - European Central Bank President Mario Draghi says he does not want to take on the job of being Italian president when incumbent Giorgio Napolitano steps down. "I do not want to be a politician," Draghi said in an interview published Friday in German newspaper Handelsblatt.
The ECB chief, who is Italian, was one of those rumoured as a possible replacement for Napolitano, who has said that at 89, he is too tired to continue the job.
In his traditional New Year's Day speech, Napolitano did not say when he would step down from his second seven-year term that he began in April 2013.
But it will create trouble for Premier Matteo Renzi, who will have to forge alliances to find a consensus among the 1,000 delegates who will be able to vote for the next president.
Meanwhile, Draghi warned in the interview that risks of deflation are higher now than they were last summer. Draghi said the "risks of not meeting our mandate on price stability are higher now than six months ago".
The ECB aims to hold inflation at about 2%, but a sluggish economy in much of the eurozone in recent months has pushed inflation to near zero.