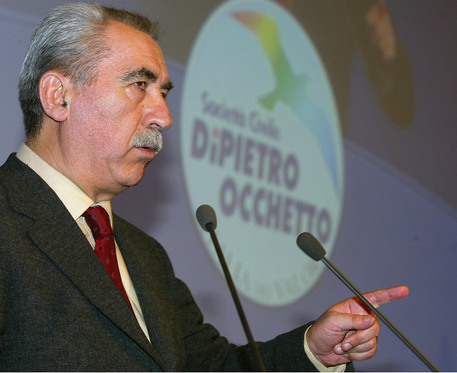 (ANSA) - Rome, December 15 - Former MEP Giulietto Chiesa has been arrested in the Estonian capital, Tallinn, his wife Fiammetta Cucurnia told ANSA on Monday. Chiesa was picked up by police at his hotel, where he was told he will be expelled from Estonia within 48 hours. Cucurnia said Chiesa left Rome on Monday morning for Tallinn, where he was invited to a conference titled "Is Russia Europe's enemy?" The arresting officers did not have a warrant, but they told Chiesa his expulsion decree is at the Estonian foreign ministry, his wife said.