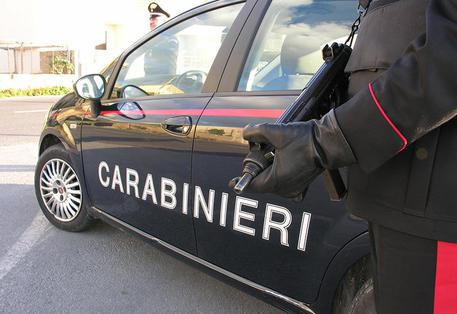 (ANSA) - Rome, December 10 - Police on Wednesday said 61 people face arrest in a probe into the 'Ndrangheta mafia operating in Italy's central Umbria region.
More than 30 million euros in goods have been seized as anti-mafia investigators say they found "widespread infiltration into the local economy" by the Calabria-based mafia.
Police say charges will range from mafia association to extortion, prostitution and drug-trafficking. The 'Ndrangheta mafia became especially involved in the construction sector, intimidating and threatening locals including setting fires to local businesses that would not cooperate, police said.
Arrests and seizures were made in the Umbrian capital city of Perugia as well as other cities in the region.