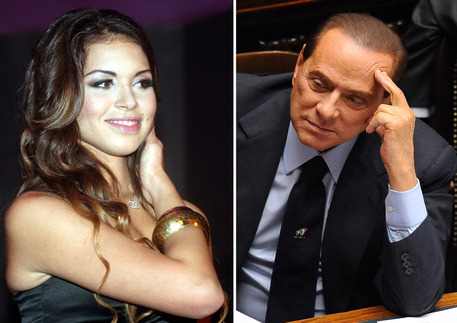 (ANSA) - Milan, December 1 - Milan prosecutors at the weekend filed a motion with Italy's supreme Cassation Court for it to overturn the acquittal of ex-premier Silvio Berlusconi.
The media mogul in June 2013 was found guilty of abuse of office and prostituting a minor for paying for sex with a Moroccan dancer who was underage at the time, and for using his position as premier to spring her from jail after she was picked up for theft.
Berlusconi was sentenced to seven years in prison. That verdict was overturned in July after an appeals court found that while "sexual acts were paid for", prosecutors failed to prove the then-premier knew the dancer - known as Ruby - was just 17 years old at the time. As well, the court found prosecutors failed to prove the then-premier threatened or intimidated police officials into releasing Ruby from jail.
However, Milan prosecutors disagreed. The media mogul "gave very precise instructions" to officials at the Milan police headquarters to have Ruby released in May 2010, prosecutors said.