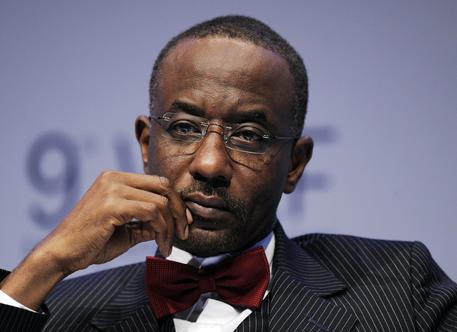 (ANSA) - Rome, November 28 - Many are feared dead after three bombs exploded during weekly Friday prayers at one of the largest mosques in the Nigerian city of Kano, the BBC reported.
Kano's Central Mosque is located near the Emir of Kano's palace and is where the influential Muslim leader, Lamido Sanusi, usually leads prayers, according to the BBC.
Sanusi has reportedly called on the faithful in the prevalently Sunni Muslim emirate to take up arms against the Boko Haram fundamentalist Islamist insurgency.
The exact death toll from the bombing is as yet unknown.