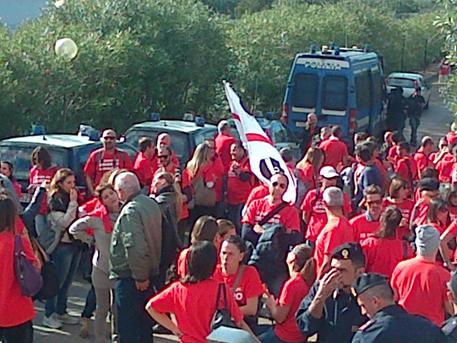 (ANSA) - Olbia, November 28 - Three former CEOs of privately owned Sardinian carrier Meridiana have been placed under investigation in connection with a restructuring at the airline, sources said Friday.
Investigators are looking into the relationship between Meridiana and Air Italy after the Sardinian carrier announced plans to lay off 1,366 staff in a restructuring.
Those being probed are Massimo Chieli, who was CEO until July 2011, Giuseppe Gentile, who is also a co-founder of Air Italy, and Roberto Scaramella, who recently stepped down. Also under investigation is Meridiana SpA holding company president Marco Rigotti. The move comes after Finance Guard police searched the offices of Meridiana, Meridiana Fly and Air Italy. The airline operating domestic, European and intercontinental flights is owned by British business magnate Aga Khan Prince Karim al-Hussayni, who founded it in 1963 to promote tourism to Sardinia.