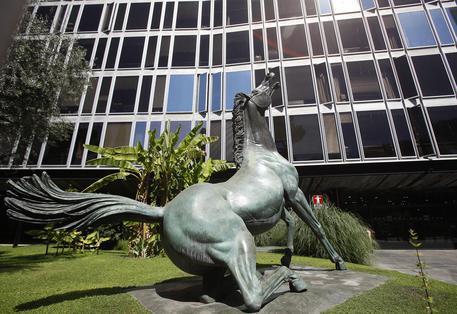 (ANSA) - Rome, November 26 - Government sources have said that annual TV licence fee to fund State broadcaster RAI is unlikely to be inserted into Italian households' electricity bills from January after all.
On Tuesday Communications Undersecretary Antonello Giacomelli had said that the fee would be inserted into electricity bills in the new year in a bid to stop widespread evasion of the unpopular tax.
But the sources said this was unlikely because, for technical reasons, Premier Matteo Renzi's executive will not have time to include the measure in the 2015 budget bill, which must be approved by the end of the year. The sources said, however, that the government still intended to find ways to simplify and reduce the licence fee, and a specific bill may be presented early in 2015.