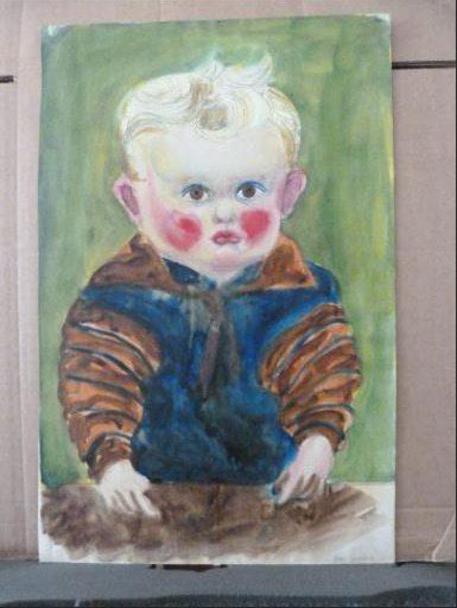 (ANSA) - Berlin, November 24 - The Bern Art Museum in Switzerland will accept a German Nazi-era art collection bequeathed by Cornelius Gurlitt, a spokesman said Monday.
Gurlitt, who died in May at age 81, named the Bern museum as his sole heir, donating a collection of over 1,400 masterpieces he had inherited from his father Hildebrand, Adolf Hitler's art dealer.
The collection includes pieces hidden for years, featuring such artists as Henri Matisse and Pablo Picasso.
The museum will cooperate with German investigators to give back to the legitimate owners pieces that were looted by the Nazis in the Second World War, the spokesman said.