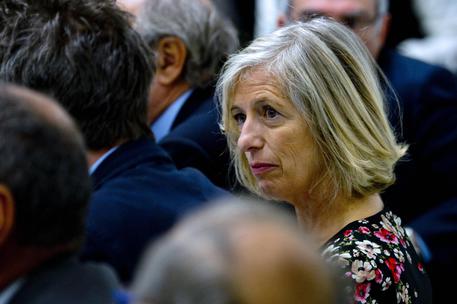 (ANSA) - Rome, November 17 - A high school teacher in the Umbrian town of Assisi has been accused of physically assaulting a student and making homophobic remarks, ANSA sources said Monday.
The student's family filed a police report alleging the teacher told the student "it's a terrible sickness to be gay". An internal investigation was opened at the school and Umbria education authorities sent their findings to Education Minister Stefania Giannini.
"If the allegations are confirmed, it's very serious," Giannini said.
The teacher denied the allegations in an interview with Italian newspaper Corriere della Sera.
"I said the exact opposite. I said that being gay isn't a terrible sickness. I was talking about protecting privacy with regards to race and sexual orientation. The students started joking around," the teacher said.
The teacher said the student in question was slouching in his chair with his legs outside the desk. "I walked by and I gave him a little kick, and I told him to pull his legs in," the teacher said.