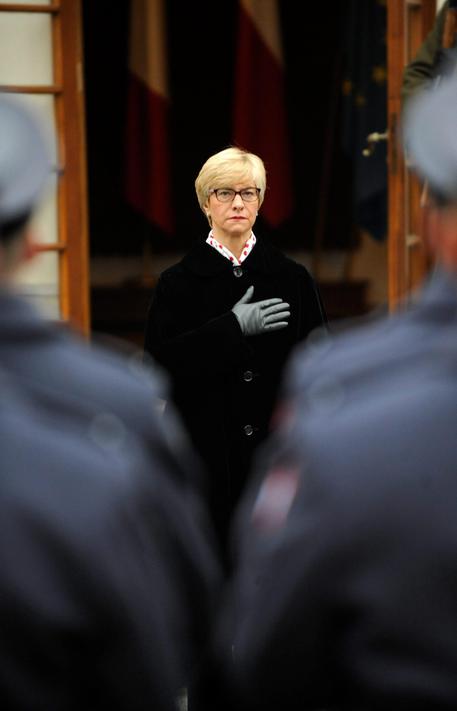 (ANSA) Rome, November 14 - The Rome Prosecutor's office opened an investigation Friday into allegations that Defence Minister Roberta Pinotta used an Air Force to have herself flown home at the taxpayer's expense, judicial sources said.
The inquiry follows a formal complaint by MPs from the anti-establishment 5-Star Movement (M5S) opposition party who claim Pinotta used an Italian Air Force Falcon 50 jet for a personal journey to her home city of Genoa on September 5, taking advantage of a training flight that was scheduled for that day.
The defence ministry said Thursday that the flight the minister took "was a totally legitimate flight, as will be promptly explained in every office, including Parliament.
Pinotta hitched a flight on the Falcon because it was "a training flight that involved no extra expense but, on the contrary, meant a saving for the treasury".