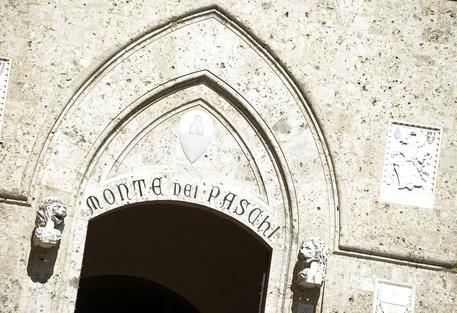 (ANSA) - Milan, November 14 - Italian tax authorities are asking troubled bank Monte dei Paschi di Siena (MPS) for around 151 million euros of back taxes plus interest and sanctions, for a projected total of nearly 300 million euros, ANSA sources said Friday.
The demand comes following three separate audits of MPS transactions, one of which is still underway, and all of which involve an operation called "Chianti Classico" which took place between 2008-2012, when the bank was headed by former MPS chairman Giuseppe Mussari and former MPS general manager Antonio Vigni, both of whom were sentenced at the end of October to 3.5 years in prison for fraud.
Tax authorities requested clarification from MPS over operations that authorities claim "constitute, on the whole, evasive intentions".
In late October, MPS failed significant stress tests by the European Central Bank, which caused a plunge in stock prices of the world's oldest continuously operating bank.
The bank had received a 4.1-billion-euro bailout approved under former premier Mario Monti just before it was thrown into crisis when it emerged in January 2013 that a shady series of derivative and structured-finance deals had produced losses of 720 million euros.