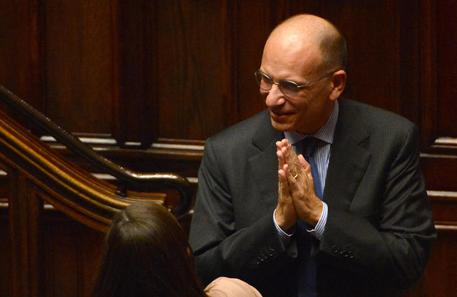 (ANSA) - Rome, November 6 - Premier Matteo Renzi has said that he sank the executive of his Democratic Party (PD) colleague Enrico Letta in February because its battery was flat.
Renzi was able to torpedo Letta's government to become Italy's youngest premier at 39 after winning a PD leadership primary in December.
The former Florence mayor caused the Letta executive to collapse just weeks after famously telling his PD colleague to "be serene" because he did not want his job. "The Letta government's battery was flat, the engine had stalled," Renzi said in an interview for a book by Italian journalist Bruno Vespa, excerpts of which have been released in advance. "We tried to revive it, but it wasn't possible".