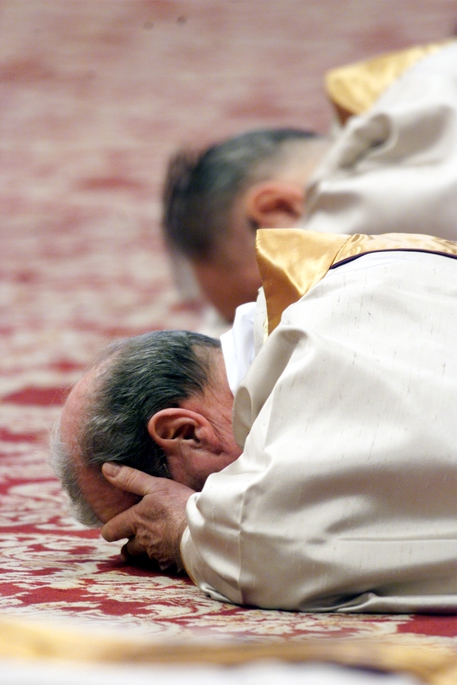 (ANSA) - Vatican City, November 6 - Polish prosecutors have indicted defrocked priest Wojciech Waldemar Gil on 10 counts of sexual abuse of minors, Dominican authorities said Thursday.
The 37-year-old former parish priest, who was jailed in Poland in February after fleeing the Dominican Republic in May 2013, is accused of pedophilia in both countries.
His case is linked to that of former archbishop Jozef Wesolowski, whom the Vatican arrested in September after Pope Francis gave the green light.
Wesolowski, 66, is accused of paying for sex with children while he was a papal ambassador in the Dominican Republic.
The arrest was the first inside the Vatican for alleged paedophilia.
Wesolowski was defrocked by a Vatican canon law tribunal in June after being found guilty of child abuse.
The ex nuncio, who was recalled to Rome last year, could face up to seven years in prison for possession of child porn and child sexual abuse.