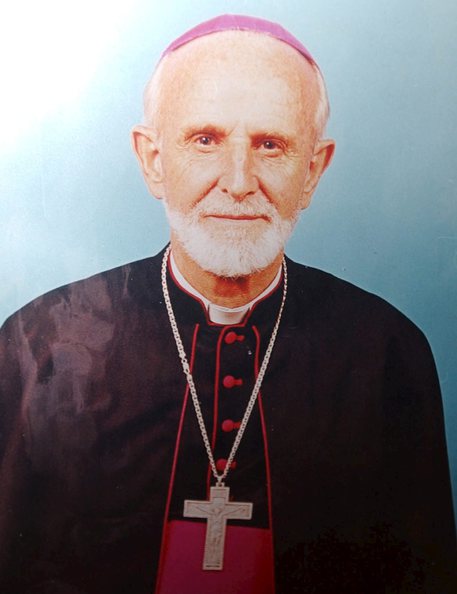 (ANSA) Rome, November 6- A court in Nairobi Thursday sentenced to death five men including a Roman Catholic priest for the 2005 murder of the Italian apostolic vicar of Isiolo, Monsignor Luigi Locati, the Misna and AFP agencies report.
The convicted men were identified as Father Guyo Waqo Malley, defined by the judge the "planner" of the murder, and four Muslims - Mohammed Molu Bagajo, Adan Ibrahim Mohammed, Mahati Ali Halake and Diqa Wario Mohammed.
Originally from Vercelli, Monsignor Locati was assassinated July 14, 2005.
He arrived in Kenya at the start of the 1960s.
The death sentence for murder is envisaged by the Kenyan criminal code though no execution has been carried out in Kenya since 1987.