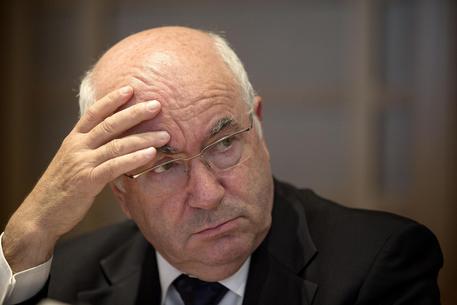 (ANSA) - Rome, November 5 - FIFA's disciplinary committee on Wednesday decided to extend UEFA's six month ban on Italian Soccer Federation President Carlo Tavecchio for using racist language to international football's governing body. The decision means Tavecchio will not be eligible to hold FIFA positions in the six months from October 6, as well as UEFA ones. The punishment is for Tavecchio's comments on "banana-eating" non-EU players before he was elected FIGC president in August. UEFA has also banned Tavecchio from its commissions in the six-month period, meaning he will not be able to attend the UEFA congress in March.
Tavecchio has, however, been allowed to keep representing the FIGC at international matches.