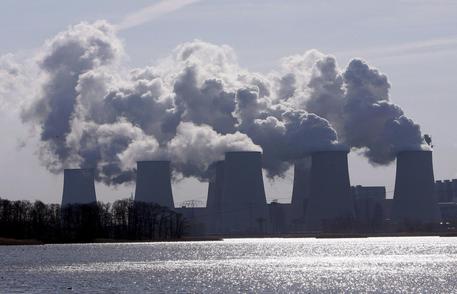 (ANSA) - Brussels, October 24 - European Union leaders have reached a deal on reducing greenhouse gas emissions to combat climate change after tough negotiations at a summit in Brussels.
The deal will see the EU cut greenhouse gas emissions by 40% by 2030, compared with 1990 levels.
The binding agreement also forces the union to increase the use of renewable energy to 27% of the total and increase energy efficiency.
The agreement was a compromise between nations in favour of bigger greenhouse cuts and several countries, especially those reliant on coal such as Poland, that fear cuts will harm their economies.