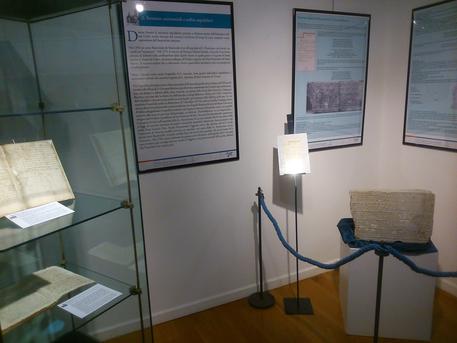 (ANSA) - Potenza, October 24 - Three heart surgeons continued to operate on a woman after finding she was dead, witnesses in the operating room told investigators in the southern Italian city of Potenza.
Suspicion that the surgery continued in order to cover up mistakes made during the procedure led investigators to place the three doctors, including the hospital's chief surgeon, under house arrest Friday.
Michele Cavone, 61, and Matteo Galatti, 46, who performed the operation the San Carlo hospital of Potenza, are accused of manslaughter. San Carlo's chief surgeon, Nicola Marraudino, 54, is charged with manslaughter, forgery and fraudulent misrepresentation in a public document. Elisa Presta, 71, died on the operating table May 28, 2013 after suffering complications during a cardiac procedure.
Police opened a probe in November 2013 after receiving an anonymous tip. Police then questioned doctors and nurses who took part in the surgery, as well as Presta's kin.
On July 14 of this year, a medical examiner's report was filed.
Then on August 29, the news Web site Basilicata 24 published a recorded conversation with Cavone in which the surgeon admitted to serious misbehavior of himself and the other physicians, including the chief surgeon, during the cardiovascular procedure.
The director later delivered two additional recordings that the supported the "the general picture" painted by the accusations, said a source at the Potenza prosecutor's office.