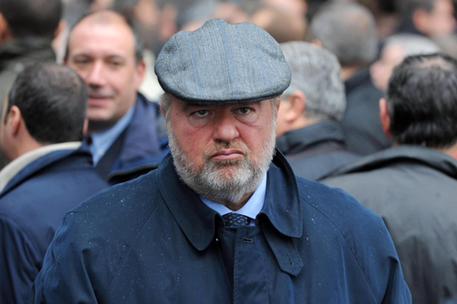 (ANSA) - Rome, October 23 - The former CEO of the company that runs the historic EUR district in Rome was sent for trial for alleged graft on bus contracts Thursday.
Riccardo Mancini, ex-CEO of EUR SpA, is charged with accepting a bribe of 500,000 euros from leading bus-maker Breda Menarini to supply Rome with 45 buses.
The accountant Marco Iannilli and Breda Menarini managers Luca D'Aquila and Giuseppe Comes have also been sent to trial. Prosecutors say Iannilli took a 100,000 euro bribe. The trial has been set for February 3, 2016. The case is one of several involving contracts linked to former Rome mayor Gianni Alemanno, who is not accused of wrongdoing.
EUR was built by Fascist dictator Benito Mussolini as a model district for the 1942 World's Fair, which was scratched because of WWII.
Many of its buildings have been backdrops for films.