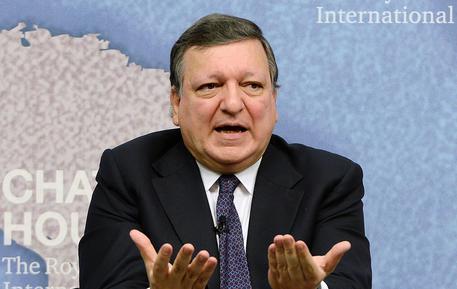 (ANSA) - Brussels, October 23 - Outgoing European Commission President José Manuel Barroso said Thursday that he was not in favour of the release of the letter the EU executive sent to the Italian government asking for clarifications over its 2015 budget bill. He said releasing the letter was "a unilateral decision by the Italian government". "The Commission was not in favour because we are in a phase of negotiations and consultations with several governments, and these are technical consultations, which it is better to have in a confidential atmosphere," he said.