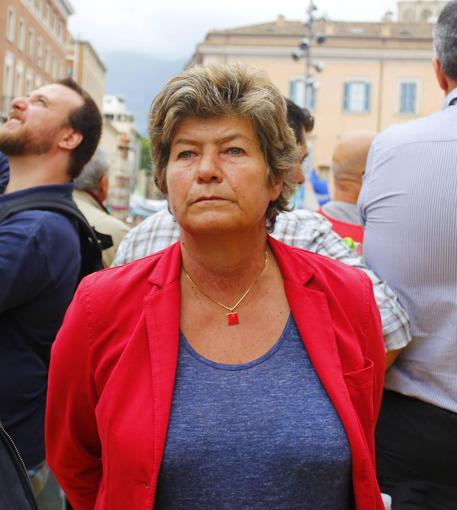 (ANSA) - Genoa, October 22 - The national strike organized by labour union CGIL and set for Saturday, October 25 "is clearly not the end of a season but the start of a season," said CGIL secretary Susanna Camusso at a union delegation assembly on Wednesday.
Camusso said the union's platform is based on a starting point of wanting to change a controversial labour reform that is moving through parliament and stability laws, but added "we won't give up the battle even if confidence multiplies for individual proceedings. The game isn't over".