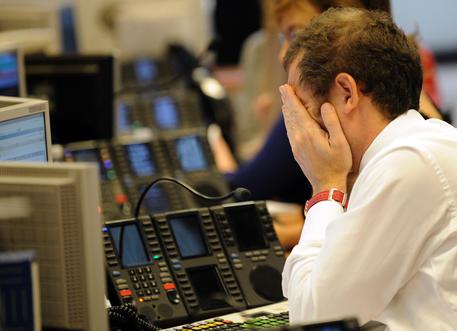 (ANSA) - Milan, October 21 - Italian investors who put their money into bonds earned better returns over the past decade than those who played the stock market, according to a study by Mediobanca released Tuesday.
From December 31, 2004 until present, investors in the Milan stock market lost a total of 0.5% while bonds yielded 2.3%, according to the study.
Its figures are gross, before taxes and inflation are deducted.
When inflation is included in calculations, equity markets lost an average of 25% but with dividends an average gain of 19% is recorded, say Mediobanca figures.
And when figures dating from January 1996 are added to the total, shareholders in the equity markets averaged a return of 8.9% including dividends.
According to Mediobanca, equity investors generally assume they should earn an average of at least 3.5% to 5% per year as a reward for the extra risk they bear, yet these results say they may be wrong.