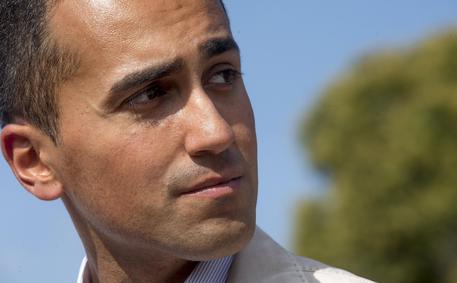 (ANSA) - Rome, October 21 - Anti-establishment 5-Star Movement (M5S) deputy head Luigi Di Maio lashed out at Premier Matteo Renzi Tuesday, charging that he "manipulates everything he can".
Responding to the premier's remarks about expulsions from the party headed by the raucous comic Beppe Grillo, Di Maio, the M5S vice president, poured scorn on the government's pledge Sunday to give a tax break of 80 euros a month to new mothers.
"Matteo Renzi manipulates everything he can, we know him very well," Di Maio said, "he is a person who only makes announcements to cover the pigs' mess that he has done, for instance with the stability law and the health cuts, and forcing the local authorities to increase taxes for Italian citizens".
Renzi "is the person who announces the bonus to new mothers in a measure that doesn't exist to cover the fact that Italian women will have to give birth in hospitals that have suffered more spending cuts".
The people expelled from M5S "were four people who were not even elected to the Five Star Movement who betrayed our trust and to whom we have prohibited the use of the party symbol".