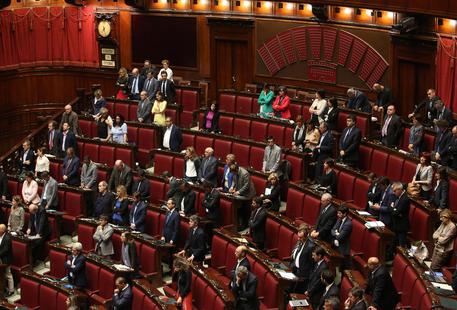 (ANSA) - Rome, October 21 - The Lower House by a vote of 365 against, 126 in favour, and three absentions on Tuesday rejected a proposal that would open judges to lawsuits over their rulings. They voted in a secret ballot.
The so-called Pini amendment, named for Northern League legislator Gianluca Pini, would have made judges liable for negligence or malfeasance in civil proceedings. In early September, the Senate's committee on European Union policies rejected the proposal.
Before the vote, Deputy Justice Minister Enrico Costa said the government felt the proposal had no merit and that the executive "has shown strong sensitivity on the subject of civil liability of judges".