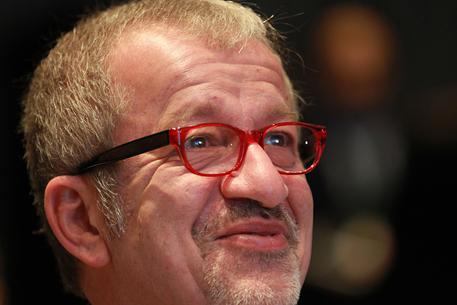 ​ (ANSA) - Rome - October 20 - Lombardy Governor ​ Umberto Maroni joined other regional chiefs on Monday in speaking out against the 2015 budget 'stability law' that calls for four billion euros in spending cuts in regional administrations.
"This shouldn't be a stupidity law. There's room for negotiation but the government is acting like a brick wall," said Maroni.
Piedmont Governor Sergio Chiamparino, the head of the regions' conference, said Piedmont wasn't refusing cuts but wants to make sure the cuts are compatible with services the region needs to offer.
Catiuscia Marini, Umbrian governor, said the cuts shouldn't touch the most efficient elements of government, referring to the regional governments.
As many as one million people may show up in Piazza San Giovanni in Rome on October 25 to protest the recently passed labour reforms, according to a survey by the Tecne' research firm for the CGIL trade union confederation.