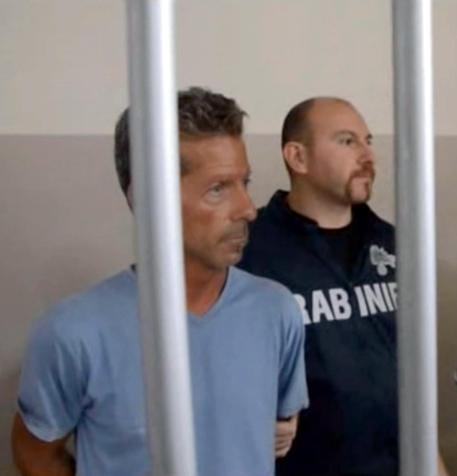 (ANSA) - Milan, October 20 - A Milan court on Monday confirmed the decision to keep the chief suspect in the 2010 murder of 13-year-old Yara Gambirasio in pretrial custody.
The decision on Massimo Bossetti came from the appeals court that uses external sources to determine whether pre-trial custody is warranted or not.
It came nearly a month after a court in the northern city of Bergamo rejected the original defence motion to release Bossetti.
In that original decision, the court ruled evidence against the 44-year-old construction worker was convincing and he should remain in jail because he could kill again.
Four different forensic lab tests have confirmed the DNA found on Gambirasio's leggings and underwear belonged to Bossetti.