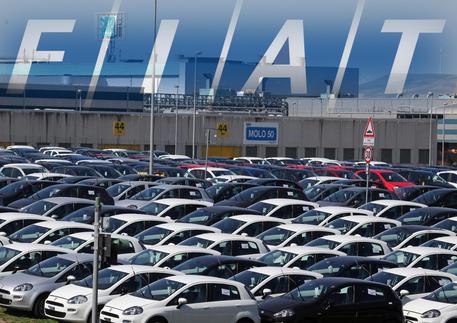 (ANSA) - Turin, October 17 - The European automobile market grew for the thirteenth straight month in September, the European Automobile Manufacturer's Association (ACEA) said Friday.
Vehicle sales rose 6.1% in September, year on year, to 1.27 million in the 28 member countries of the European Union (EU-28) plus European Free Trade Association (EFTA) countries Iceland, Norway and Switzerland.
Vehicle registrations soared by 26.2% in Spain. They grew 6.3% and 5.6% in France and the United Kingdom, respectively. September figures for Germany and Italy were up 5.2% and 3.3%. There were 9.91 million vehicle deliveries in the first nine months of the year, a 5.8% increase over the same period in 2013. Meanwhile, the newly merged Fiat Chrysler Automobiles (FCA) registered 68,837 vehicles for the month of September in Europe, up 6% over the same month in 2013. It's market share remained stable at 5.4%. In the first nine months of the year, FCA delivered 588,371 vehicles, marking 2.6% growth over the same period in 2013.
FCA's market share of vehicle deliveries slipped 0.2% to 5.9%.