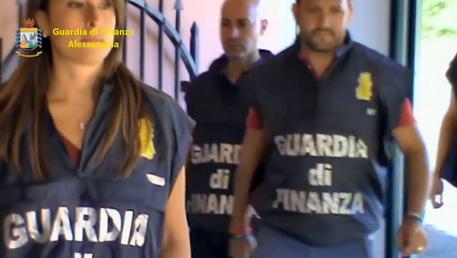 (ANSA) - Vicenza, October 14 - A businessman who boasted on television that "tax evasion is not a crime" was slapped with a one-million-euro fine Tuesday for damaging the image of the internal revenue service.
Former leather entrepreneur Andrea Ghiotto, 43, was sentenced to ten years in prison for graft, bankruptcy fraud and tax evasion in a separate case.
"I haven't killed or raped," Ghiotto said on RAI public television in 2010.
"I did a little bit of tax dodging but I don't see it as such a serious offense." Ghiotto was subsequently found to have evaded as much as 13 million euros in taxes by laundering money through a local football team.