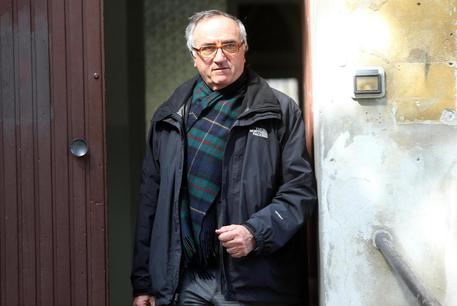 (ANSA) - Milan, October 8 - Milan chief prosecutor Edmondo Bruti Liberati has been placed under investigation for alleged neglect to carry out duties regarding a corruption investigation, a report said Wednesday.
The Corriere della Sera newspaper wrote that the prosecutor's office of the northern Italian city of Brescia was assessing whether to press charges against Bruti Liberati for the "deplorable oversight" of leaving a corruption dossier unattended for three months, locked in a vault.
The dossier in question is the SEA-Gamberale case, which concerns the alleged rigging of a sale of a 29.75% stake in the airport company SEA, made in 2011 by the City of Milan. The prosecutor who oversaw the investigation, completed in February, was Bruti Liberati's long-standing rival Alfredo Robledo.
Bruti Liberati on Friday stripped Robledo of his brief for corruption cases after disputes between the pair reached the level of official complaints.
The long-running and angry clash within the Milan prosecutors' office reached new heights with Liberati's decision to shift Robledo to the office in charge of criminal probes and has triggered speculation about the investigation into Bruti Liberati's conduct.
Bruti Liberati would not comment on the reported probe into himself, but a source said the prosecutor learned of it by reading the newspaper.