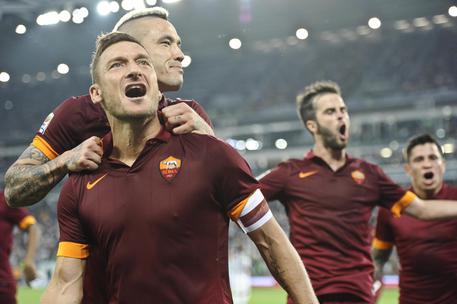 (ANSA) - Rome, October 6 - An Italian MP said Monday that he wants the country's financial market regulator and economy ministry to look into "errors" during a soccer game involving two teams owned by publicly-traded companies.
Marco Miccoli, a member of the centre-left Democratic Party (PD) of Premier Matteo Renzi, said he will ask the regulator Consob and the economy minister to investigate the impact of officiating during Sunday's fiery Serie A match between Juventus and Roma.
Juventus defeated Roma 3-2 in a fierce match that some complained involved controversial officiating.
Miccoli's complaint is based on "the events recorded (Sunday) night during the game between Juventus and Roma" which he said make Italy look bad and hurt shareholders' value.
"Remember that Roma and Juventus are publicly traded companies," he said.
Errors of the sort seen in Sunday's match will drive away future investors, said Miccoli.