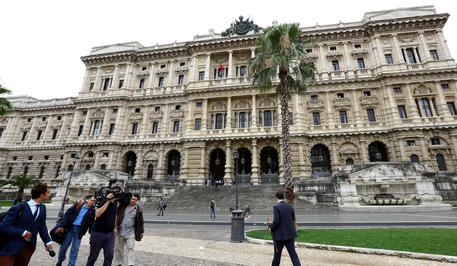 (ANSA) Rome, October 9 - An Italian magistrate who referred to a girl's breasts as "tits" in official documents was "uncouth" but should not undergo disciplinary proceedings, the supreme Court of Cassation ruled Monday.
The supreme court made the unusual ruling following a complaint that a prosecuting magistrate from Torre Annunziata wrote in an indictment of two men that they had touched the "tits" of an underage girl.
"This is a term belonging to common and colloquial uncouth language but it does not carry a specific connotation of vulgarity," the Cassation judges said.