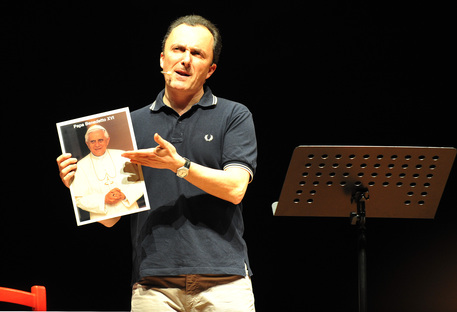 (ANSA) - Rome, October 6 - Comedian and actor Daniele Luttazzi on Monday said he was innocent after being put under investigation for tax evasion and said he hoped the authorities would soon recognize their blunder. Luttazzi wrote on his blog that he had great respect for the finance police but argued that the 2012 episode for which he is being accused is actually focusing on sums his company declared and duly accounted for in 2007. The comedian claims he has been under constant public scrutiny and mistreated by the press since an interview with journalist Marco Travaglio in 2001.