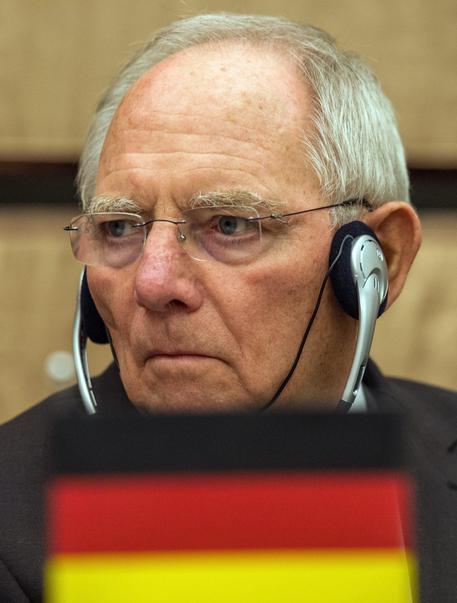 (ANSA) - Berlin, October 6 - A decision by the European Central Bank to begin buying asset-backed securities (ABS) later this year could put taxpayers at risk, said the head of the Bundesbank.
"The credit risks taken by private banks would be transferred to the central bank and therefore, to taxpayers without them getting anything in return," Jens Weidmann said in an interview published on the weekend in the German magazine Focus.
Weidmann, who is also a member of the ECB's governing council, complained that the central bank is talking down the value of the euro, which he said could have repercussions beyond what is expected.
The value of the euro has been falling as the ECB moves to buy securities amid weakness in the eurozone economy.
A spokesman for German Finance Minister Wolfgang Schaeuble declined to comment Monday on the ABS purchase plan.
"We do not comment on the decision of the ECB," said Martin Jaeger.
"We will wait and see".
Meanwhile, Berlin insisted that it was not in favour of using resources from the European Stability Mechanism (ESM) to promote growth in the eurozone.
"The German government sees no reason to use the ESM," said spokesman Steffen Seibert.
"The European Stability Mechanism is to be used for emergencies and as a last resort, for financial stability," he added.
German newsmagazine der Spiegel, in an article on Italian Premier Matteo Renzi, described Italy as a "country in agony".
Reforms proposed by Renzi are "whitewash" and soon the economy, now in its third recession, will collapse.