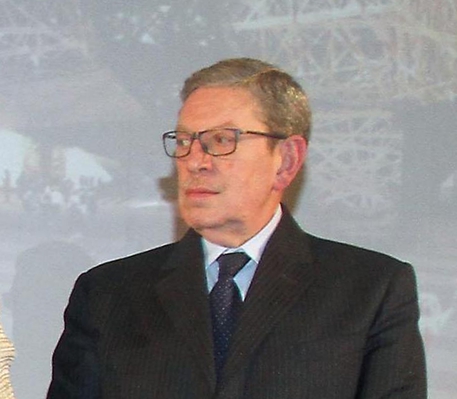 (ANSA) - Milan, October 2 - The delegate commissioner to the Expo 2015 Waterways project, Antonio Acerbo, has suspended himself from all Expo-related posts, the world fair organizing company said Thursday. Acerbo stepped down as executive officer of the world fair after Milan Expo 2015 commissioner Giuseppe Sala asked him to quit, while remaining in charge of procedures for the Italian pavilion. Sala asked for the partial resignation after Acerbo was placed under investigation for alleged corruption and bid-rigging linked to the world fair's Waterways project.
According to prosecutors Acerbo, 65, is accused of taking bribes to steer a 100-million-euro contract for the Waterways project to construction magnate Enrico Maltauro in 2013.
Maltauro was placed under house arrest in May in a larger probe that rocked preparations for next year's event and led to the arrests of former Expo procurement and planning manager Angelo Paris and several others, including a former Christian Democrat MP.