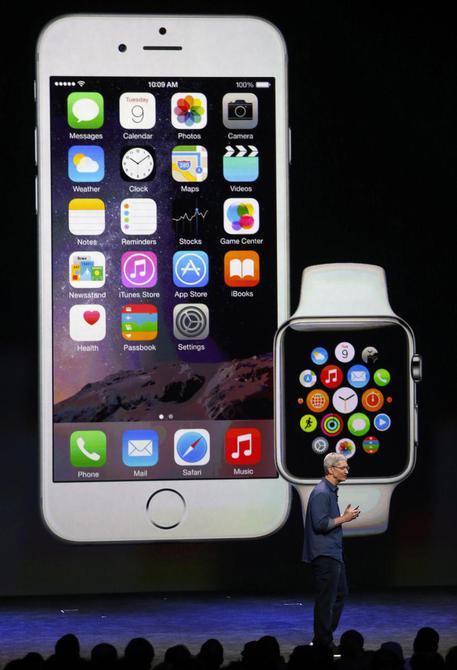 (see previous).
(ANSA) - Brussels, September 30 - The European antitrust authority told Irish authorities competition rules were breached with special tax treatment granted to Apple, in a letter to Irish authorities made public Tuesday.
The letter said the European Commission had found "the tax ruling of 1990...and of 2007 in favour of the Apple Group constitute State aid" and that the European Commission "has doubts about the compatibility of such State aid with the internal market". The EU watchdog asked for clarification regarding agreements that Ireland and Apple had "negotiated" for calculating its taxable income, and that resulted in an deeper tax discount than could be justified by the rules.