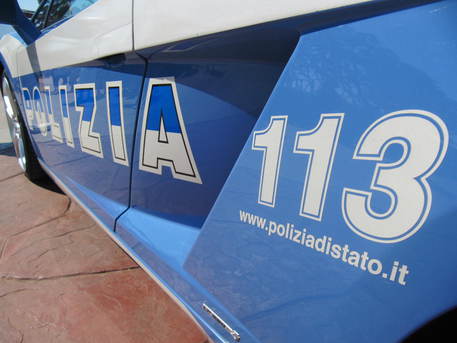 (ANSA) - Rome, September 29 - Ten people, including Israelite Hospital Director Antonio Mastrapasqua, are under investigation in a probe into an alleged major fraud of Italy's national health system, officials said Monday.
Seven of the people being investigated are Israelite hospital employees, and two are Lazio regional government employees.
Police searched offices at the regional government and the health authority as well as at the Rome hospital on Monday and seized documents related to the probe.
The Israelite hospital has historic ties to Rome's Jewish community but serves people of all religions and ethnicities.
The probe relates to receipts issued between 2006 and 2009, officials said.