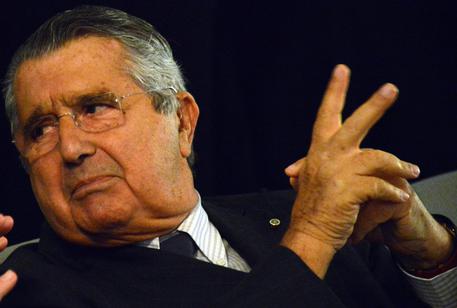 (ANSA) - Ivrea, September 25 - Prosecutors on Thursday informed 39 corporate executives and other officers of the completion of a probe into 20 suspicious deaths believed to be connected with asbestos in an Olivetti factory in the city of Ivrea, near Turin.
Such formal notification is usually the prelude to being charged.
In this case, the possible charges are manslaughter and bodily harm, judicial sources said. The investigation focused on 20 workers who died after their retirements between 2003 and early 2013.
The workers had been employed between the 1960s and 1990s in areas of Olivetti's plant that was contaminated with asbestos fibers, and who had subsequently been diagnosed with related illness included mesothelioma, a cancer linked to asbestos.
Judges in the Court of Appeal in Turin had earlier convicted an executive, Ottorino Beltrami, in November 2012. He was sentenced to six months in prison for manslaughter in connection with the death of an employee, but died at 96 before serving the sentence.
Among those served notice Thursday are former president Carlo De Benedetti, who was in charge of the company from 1978 to 1996, his brother Franco and son Rodolfo, who also held executive positions, former industry minister and Olivetti CEO Corrado Passera, Roberto Colaninno, who has been CEO since 1996, and Camillo Olivetti, an executive from 1963 to 1981.
Carlo De Benedetti denied wrongdoing, saying in a statement that under his charge the company did everything possible to guarantee workplace safety.