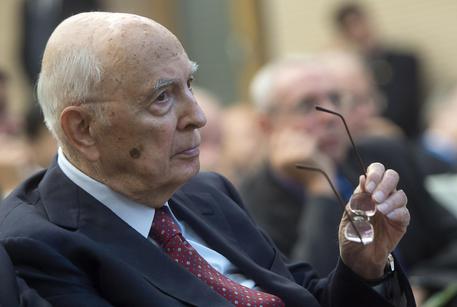 (ANSA) - Palermo, September 25 - A Palermo court on Thursday reiterated that President Giorgio Napolitano must give evidence at a trial into allegations the Italian State held negotiations with the Sicilian Mafia in the early 1990s. The court had previously upheld a request from prosecutors for Napolitano to be called as a witness, but some lawyers involved in the case had requested that this decision be reversed after the head of State wrote a letter to the judges, saying he had nothing of relevance to testify.
The court said that, as there is no specific law regulating a president giving testimony, it will apply Article 502 of the criminal code, which states that witnesses can give evidence from home if they are unable to attend a hearing.
No date has been set for Napolitano's testimony. Members of the public and the accused will not be able to attend the hearing at which the testimony is given, although defence lawyers and the prosecution will, the court said.