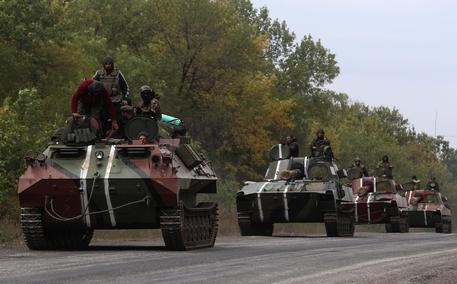 (ANSA) - Rome, September 23 - Finance police on Tuesday froze Italian assets worth 30 million euros belonging to a powerful Russian businessman under European Union sanctions against Moscow over its role in Ukraine.
The assets, owned by Arkadi Rotenberg, include three villas on the holiday island of Sardinia and a four-star hotel in central Rome, according to Italian newspaper reports.
Rotenberg, 62, is a professional martial arts instructor and old friend of Russian President Vladimir Putin.
Companies owned by the magnate won contracts linked to this year's Winter Olympics in Sochi worth $7 billion. He is fifth on the list of businessmen affected by EU sanctions against Russia for allegedly fuelling the pro-Russia uprising in eastern Ukraine. On Tuesday Rotenberg defined the asset freeze as "illegitimate" and "absurd".
"I have been under sanctions for several months and nothing surprises me any more," he was quoted by Russian news agency Interfax as saying.