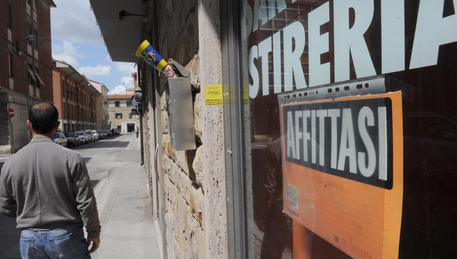 (ANSA) - Milan, September 23 - Bankruptcies in recession-hit Italy increased 14.3% in the second quarter of 2014 with respect to the same period last year, with 4,241 going to the wall between April and June, according to data released by market-research agency Cerved on Tuesday and analysed by ANSA. Cerved added that there were 8,120 bankruptcies in the first half of this year, up 10.5% on the same period in 2013 and the highest level since it started collecting data on this subject in 2001.
Italy unexpectedly slipped into its third recession since the start of the global economic crisis in 2008 in the first half of this year.
"We are going through a very delicate period for the system of Italian small and medium-sized enterprises," said Cerved CEO Gianandrea De Bernardis.
"The new recession is pushing companies out of the market that had successfully overcome the first phase of the crisis and are now paying the price both of the credit crunch and of demand that has been stagnant for too long".