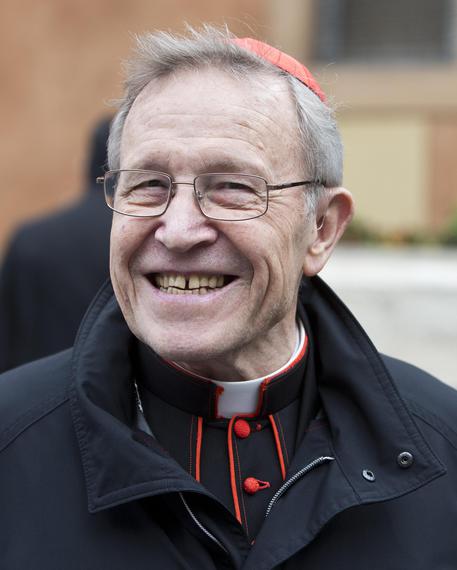 (ANSA) - Vatican City, September 18 - Liberal theologian and Pope-appointed synod speaker Cardinal Walter Kasper told a Catholic radio program Thursday that he was surprised by a new book written by five cardinals on divorce and remarriage in the church.
"I was very surprised by its title, 'Remaining in the Truth of Christ', because that's what we all want. This is a task for all theologians and not just some cardinals. It depends on what is the Catholic truth which is not a closed system but is open to possible developments, even according to the Second Vatican II", the theologian said.
Kasper, president emeritus of the Pontifical Council for Promoting Christian Unity, is considered a liberal theologian and is known for addressing the issue of more leniency in offering Communion for divorced Catholics. According to some, 'Remaining in the Truth' is an overt response to Kasper's position.
Kasper will be addressing a consistory of cardinals on the subject of family at the upcoming October Synod of Bishops in Rome.