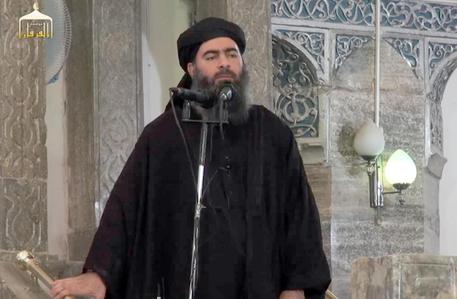 (ANSA) - Rome, September 16 - US ground forces could be deployed against Islamic State (ISIS) militants if the US-led strategy of air strikes and advising Iraqi forces fails, top US General Martin Dempsey said Tuesday.
President Barack Obama has repeatedly ruled out the use of ground troops while authorising air strikes to "degrade and destroy" the ISIS militants, who have seized swathes of Syria and Iraq and declared a "caliphate" there.
General Dempsey said he believed the international coalition against ISIS was currently the "appropriate way forward" but added: "if that fails to be true, and there are threats to the United States, then I of course would go back to the president and make a recommendation that may include the use of US military ground forces".
Under the current plan, he confirmed that US military advisers would help the Iraqi army to plan attacks against ISIS.